Yesterday was the sixth anniversary of 9/11.  Many media pieces featured some aspect or other of the tragedy. Some were retrospectives of the event itself. Others covered planned commemorations. I watched one that discussed the engineering implications of 9/11 for high rise building safety.

Among them, two reports in particular struck me.  One was a radio report that memorial service attendance near the site of the World Trade Center this year was only 3,500; down by 1,000 from last year. The other was a news piece by a reporter who asked people on the street what 9/11 was. I was appalled at how many didn’t have a clue what 9/11 was. One person actually asked, "Wasn’t that when we invaded Iraq?" 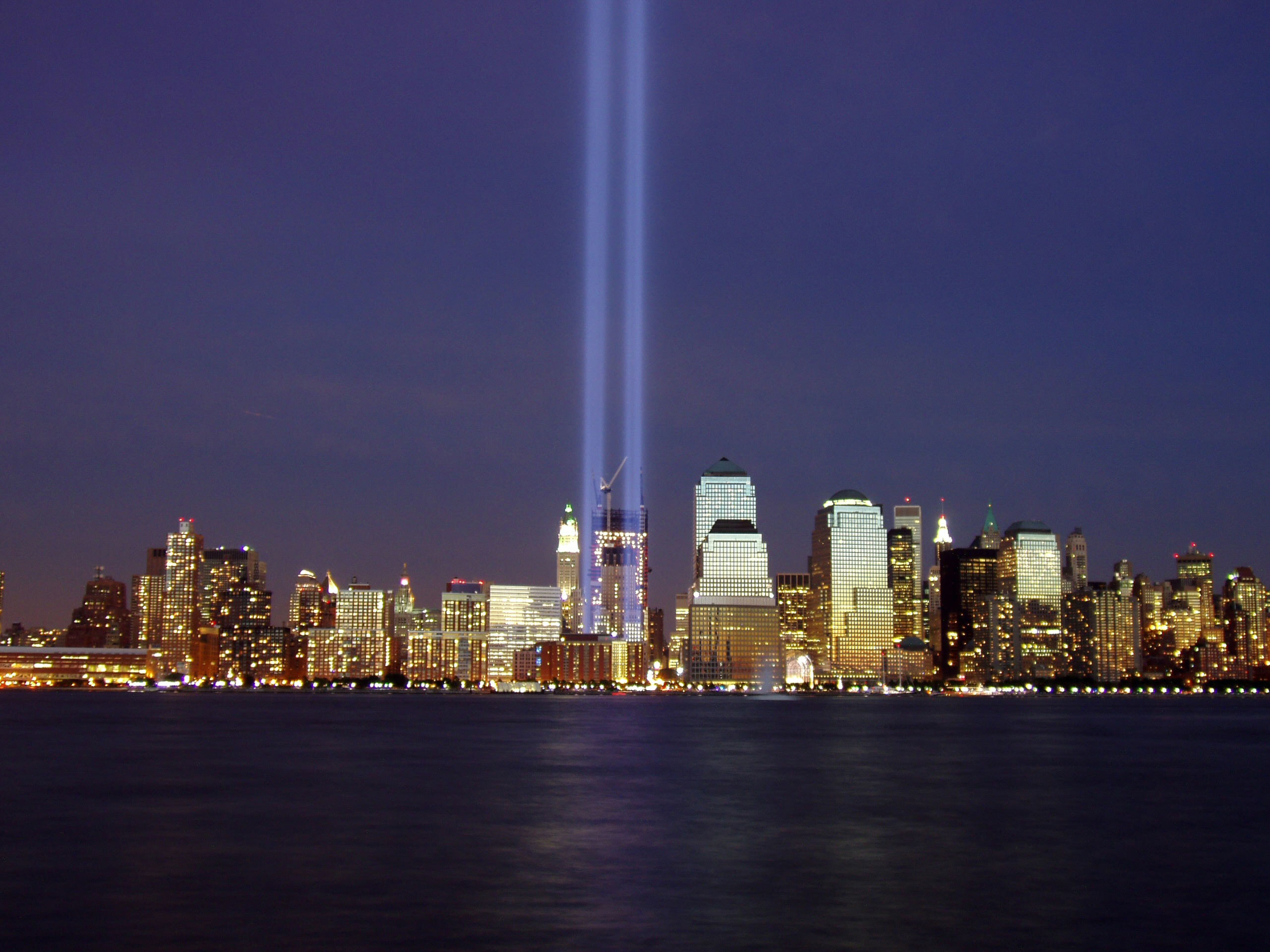 Perhaps the noblest human motive in remembering the departed is the wish to keep them alive after a fashion, to confer upon them a kind of life beyond the grave in memory. But as massively nightmarish and horrible as 9/11 was, and as much as a nation pledged itself in the days following to cherish the nearly 3,000 dead, it is clear that memory is fading.  Human beings are miserably bad saviors that way.

Who can keep us from being forgotten; from becoming meaningless names and dates chiseled in weathering stone, statistics in a register, or even less? I have no faith in strangers or even my own family to keep me thus. And even if they could do it, where’s the joy or satisfaction in it for them or for me?

If there is salvation in being remembered, who’s able to commit us to the fullest memory so that it is meaningful to the rememberer and the remembered and so that the memory creates more than a sense of loss and deep pain? Can anyone remember us in this way?

I recall the evangelist Luke’s account of two men who hung on crosses within earshot of one another. Both were destined to die that day–one justly for crimes he admitted he had committed; the other innocently, yet without complaint. The former was a criminal sorry to God for what he’d done; the latter was God’s own son.

As life slipped away from both, a remarkable conversation occurred. The guilty man asked the innocent one, "Jesus, remember me when you come into your kingdom."  The innocent one replied, "I tell you the truth, today you will be with me in paradise."

Therefore I tell you, do not be anxious about your life, what you will eat or what you will drink, nor about your body, what you will put on. Is not life more than food, and the body more than clothing?...But seek first the kingdom of God and his righteousness, and all these things will be added to you. (Matthew 6:25, 33)