It seems that it will never end.  Yesterday it was the campus of Virginia Tech in Blacksburg.  The toll so far is 34 dead, including the shooter Cho Seung-hui who committed suicide.  Last year it was the Amish Schoolhouse shootings where a gunman took the lives of 5 little girls before killing himself. Before that it was the Columbine High School shootings in Denver. There the death toll was 12 with 24 wounded and two teenage shooters dead by their own hands.  And long before that it was the University of Texas in 1966 when Charles Whiteman killed 15, including his mom and wife, and wounded 31 others before being cut down by police gunfire. We can inset to the list Taber, Concordia, Ecole Polytechnique, and Brampton as sad Canadian examples. The bloodstained litany is appalling. 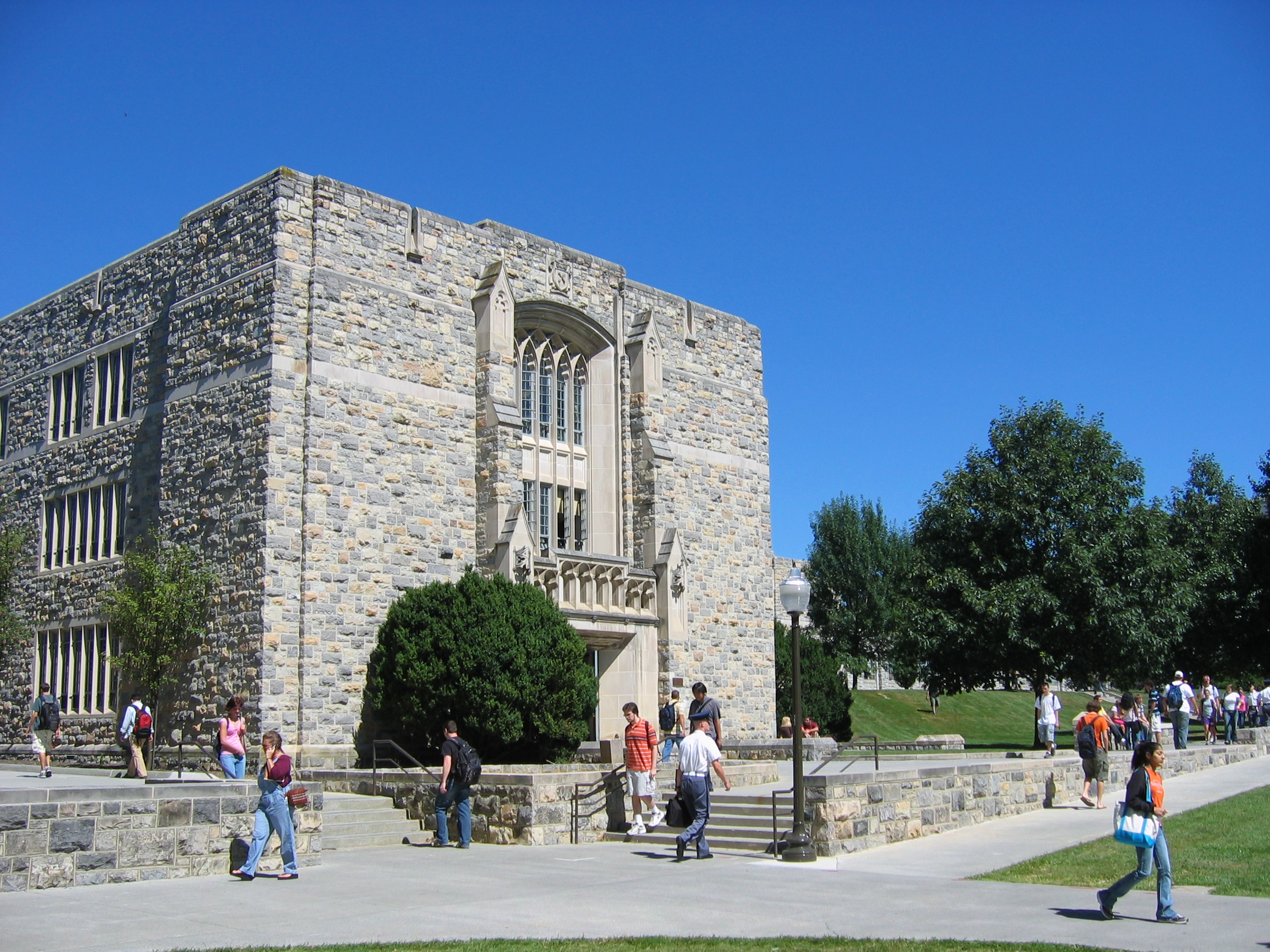 People are pressing in from every side to ask, once again, “How could this happen?” Early reports are suggesting that Cho was having girlfriend problems, but that may not be it. The other shootings threw up various motives—brain tumors, video games, Goth culture, troubled home life, post traumatic stress. The media and featured experts wrestled one another to paralysis all the while that parents and others called for the heads of various school, political and law enforcement officials for not being better prepared, for being too slow, or too fast.

The weapons of choice in the above instances were handguns, rifles, shotguns, M1 carbines etc. The shooters were younger and older; they were white and non-white; comfortable and poor. The victims were male and female; known and complete strangers.

What kind of a world do we live in?  Quite apparently, a deeply hurting world where some take their pain and magnify it by hurting and destroying others; a world without solutions for prevention; a world without recourse to do more than analyze and/or vilify the memories of killers, bury their dead and give thin comfort to the wounded and bereaved.

Today, more than usual, I’m convinced that there’s no help from within. The world only repeats itself with one horrendous shock after another. It’s clear that we cannot help or heal ourselves.

What we need is rescue deep down, healing deep down and help deep down … from outside the circle of our reality.